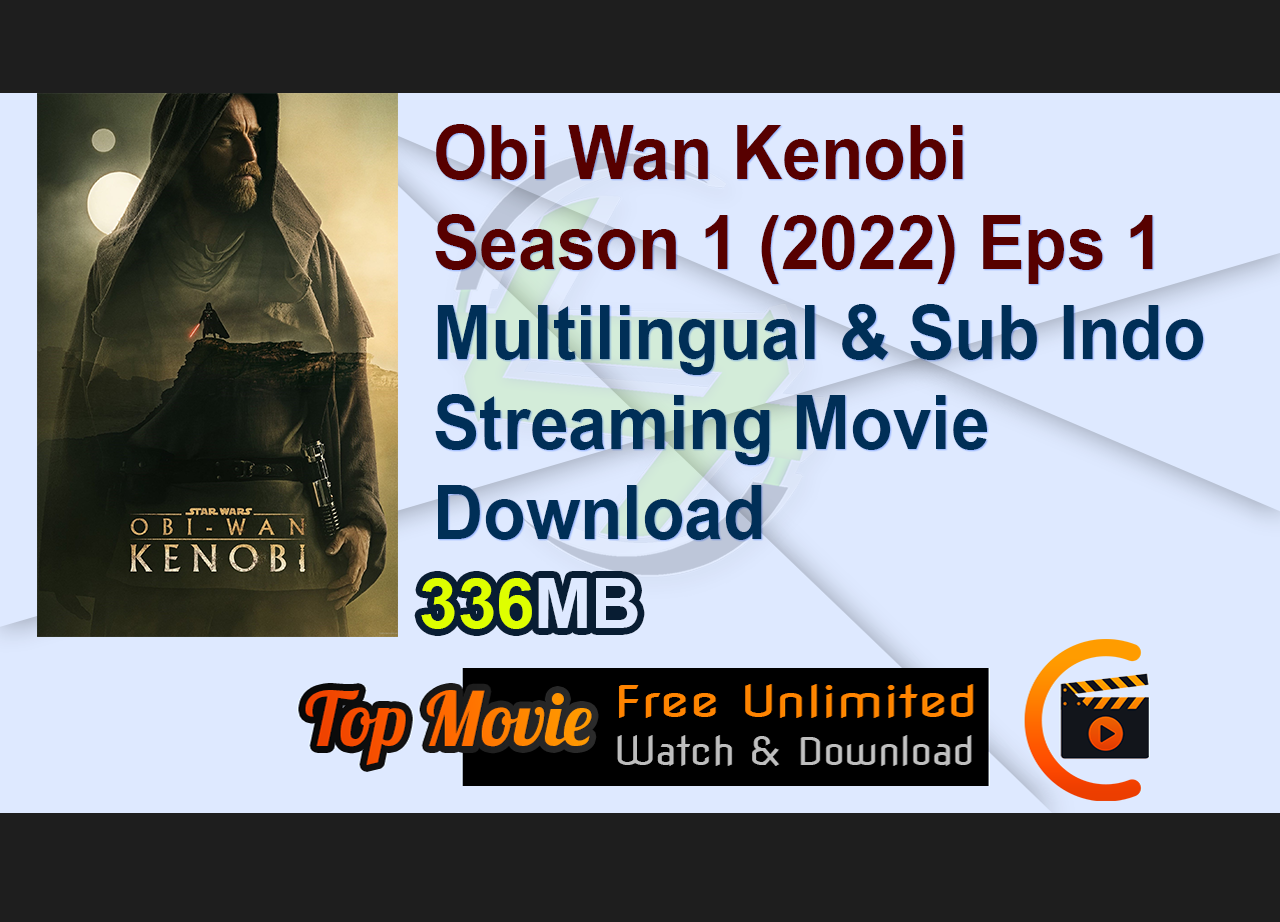 
Synopsis: Obi Wan Kenobi Season 1 Obi-Wan is right on top of Order 66 which, already ordered. A group of diverse Jedi children escape. We then jump forward 10 years later on the sandy planet Tatooine. It wasn’t obi-Wan that landed on his ship. It was a new foe, joined by his two minions. This is the Inquisitor, sent to hunt and kill the remaining Jedi. The Grand Inquisitor is in charge but it is the Third Sister, Reva, who seems to be our antagonist. Reva is determined to track down Obi-Wan, sick of hunting small fish and wants to catch the big fish. The Grand Inquisitor immediately put him in his place, reminding him of the hierarchy they obeyed as well. Obu-Wan lives in solitude, keeps to himself and is humble. He sleeps in a nearby cave while working for a low salary, earning a living. He also hooks up with a Javanese merchant named Teeka, who happens to have saved a Jedi ship in a garbage dump. Obi ignores the idea of ​​the Jedi returning to the side, insisting that there are no more Jedi out there. Well, apart from Luke of course. Obi-Wan watches him from afar, delivering supplies including the toy ship we know Luke was messing with in A New Hope. However, Uncle Owen throws the ship back the next day, telling him to stay away from Luke.
Genre: Action, Adventure, Sci-Fi
IMDB rating: 8.0/10
Director : Deborah Chow
Writers : Joby Harold
Stars: Vivien Lyra Blair, Ewan McGregor, Moses Ingram, Sung Kang, Rupert Friend 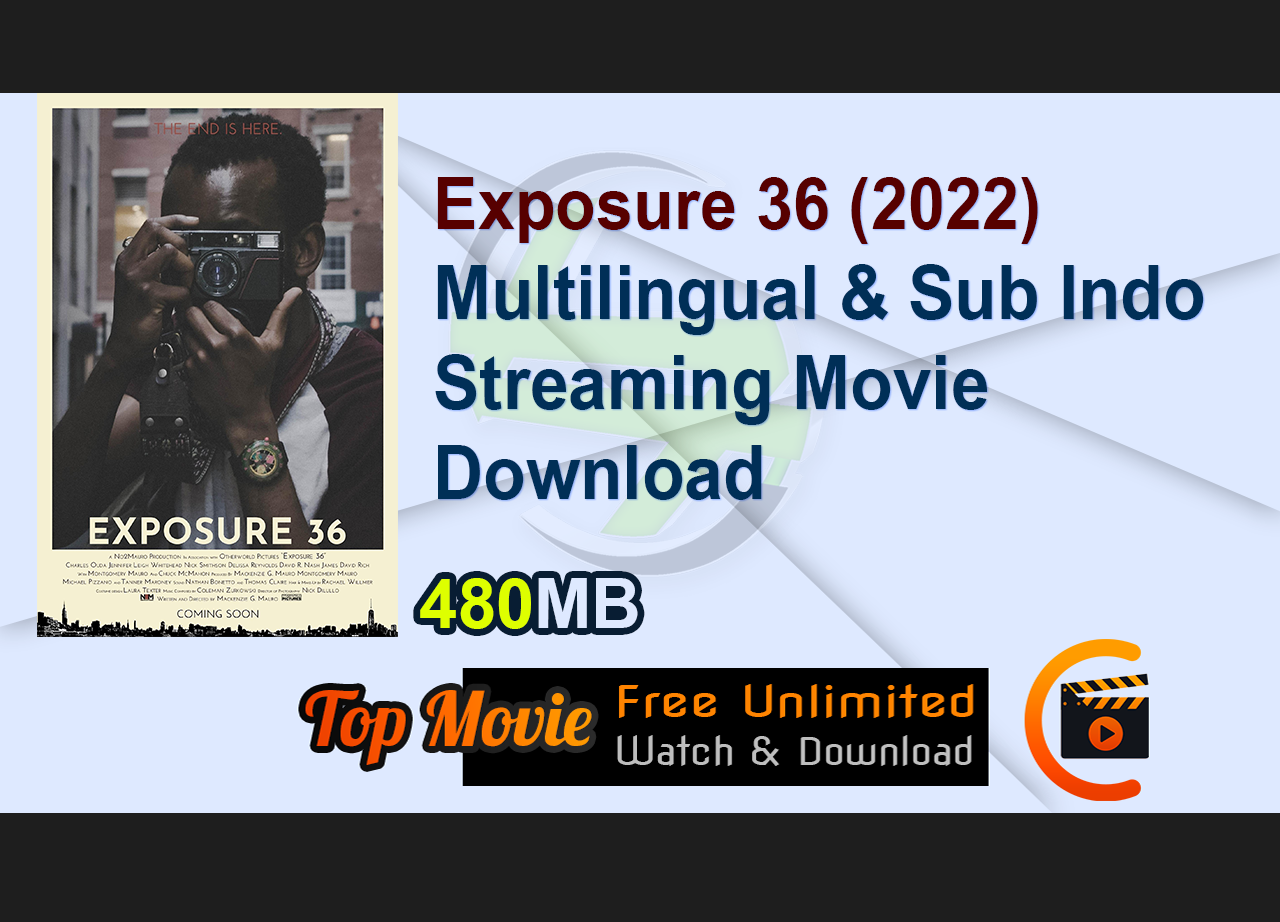 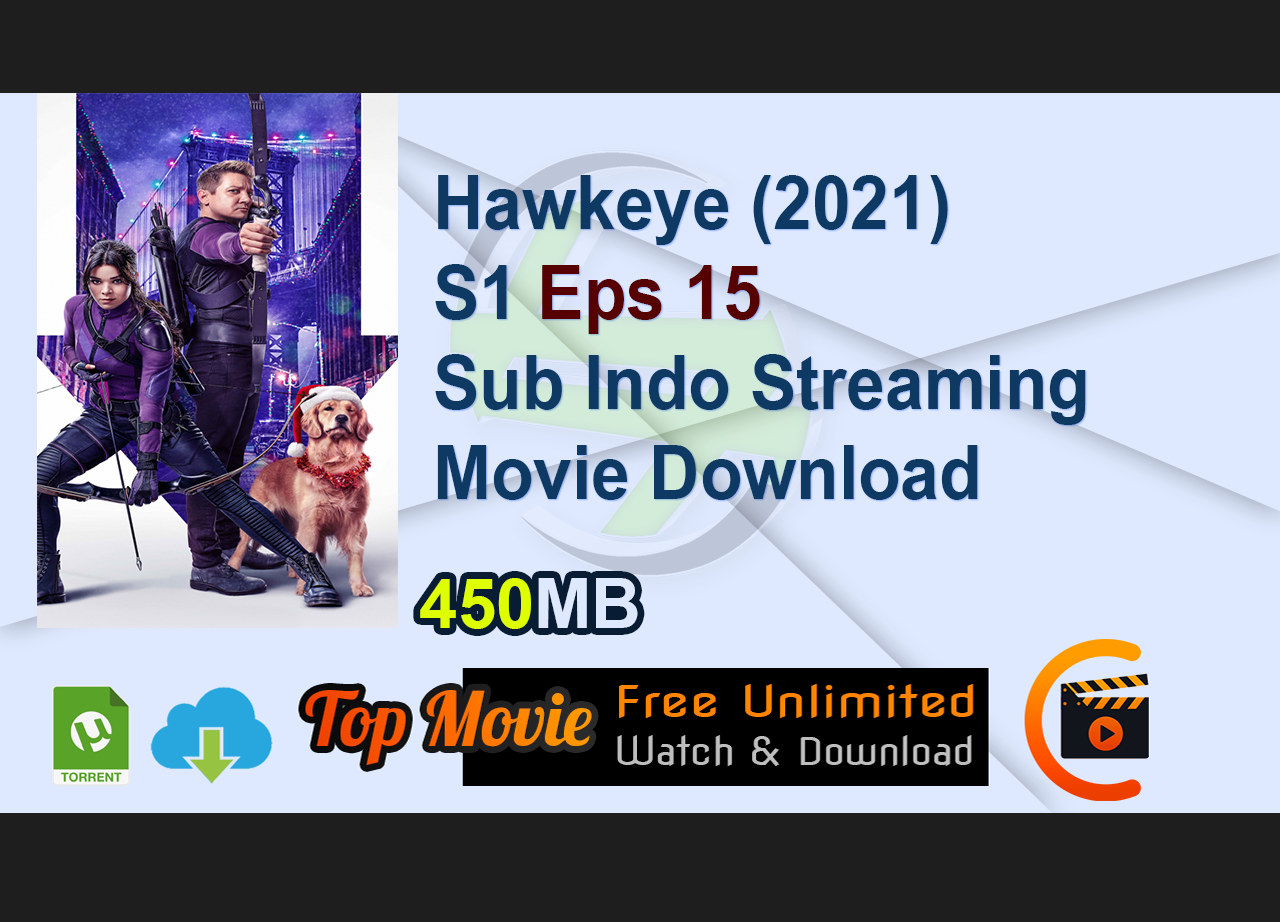 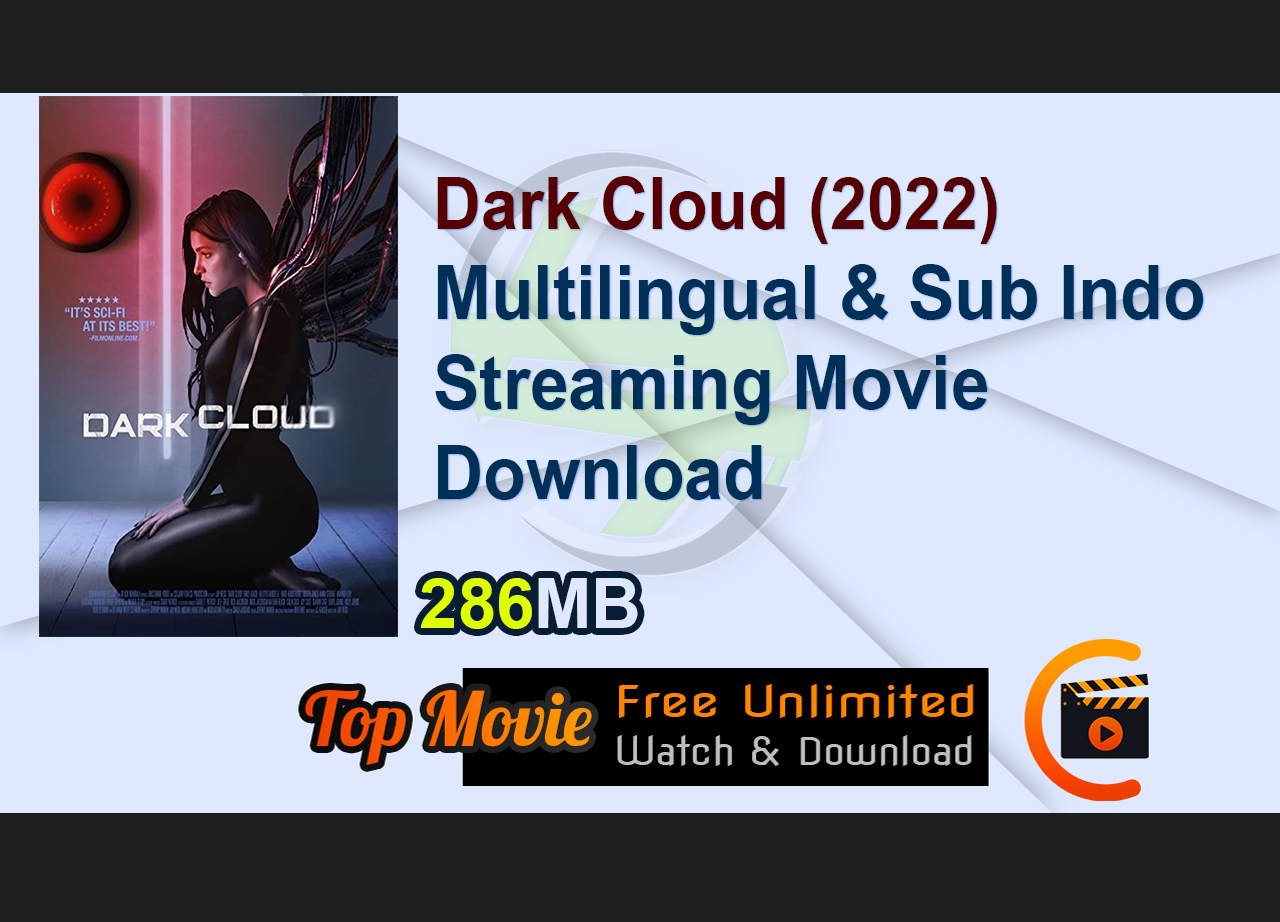 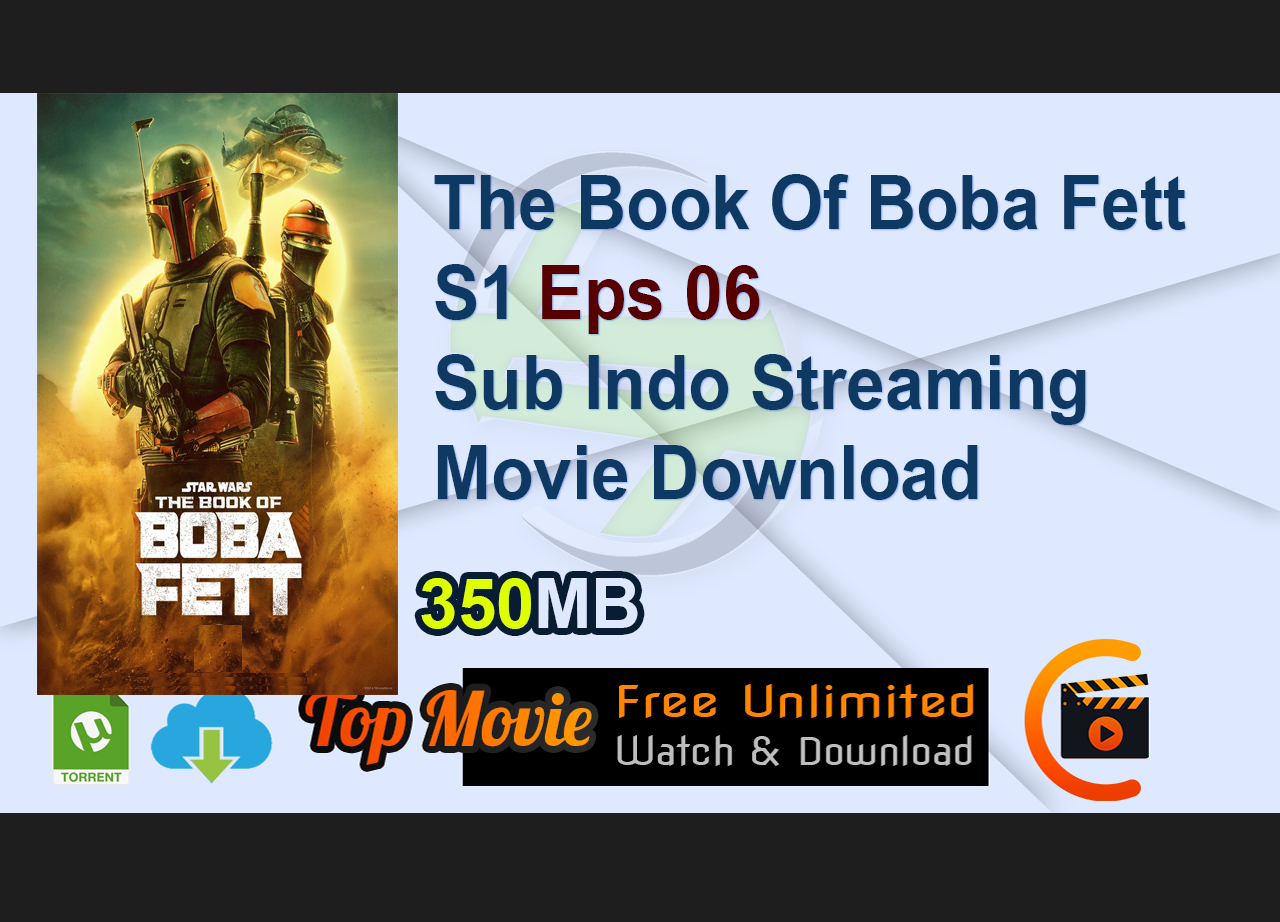 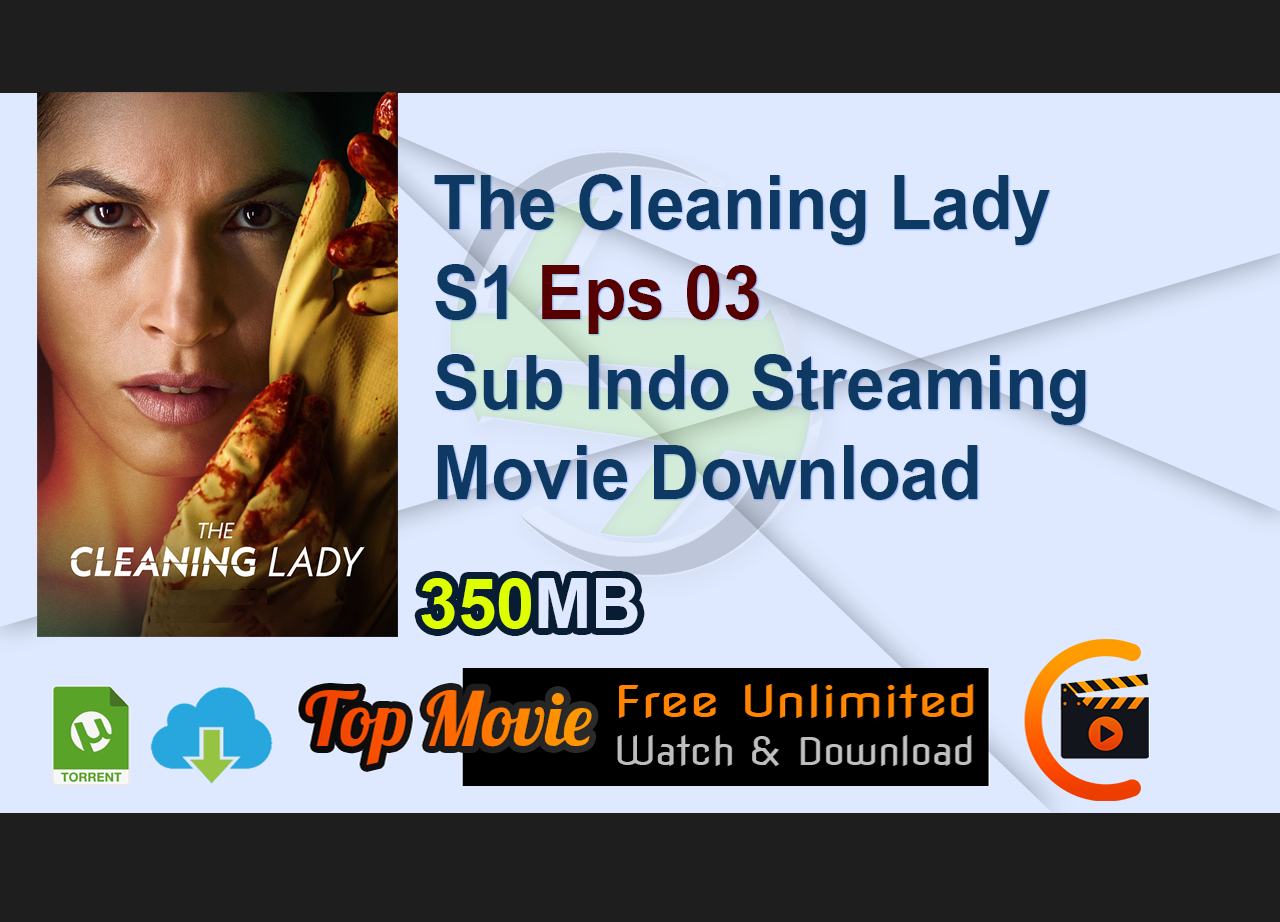 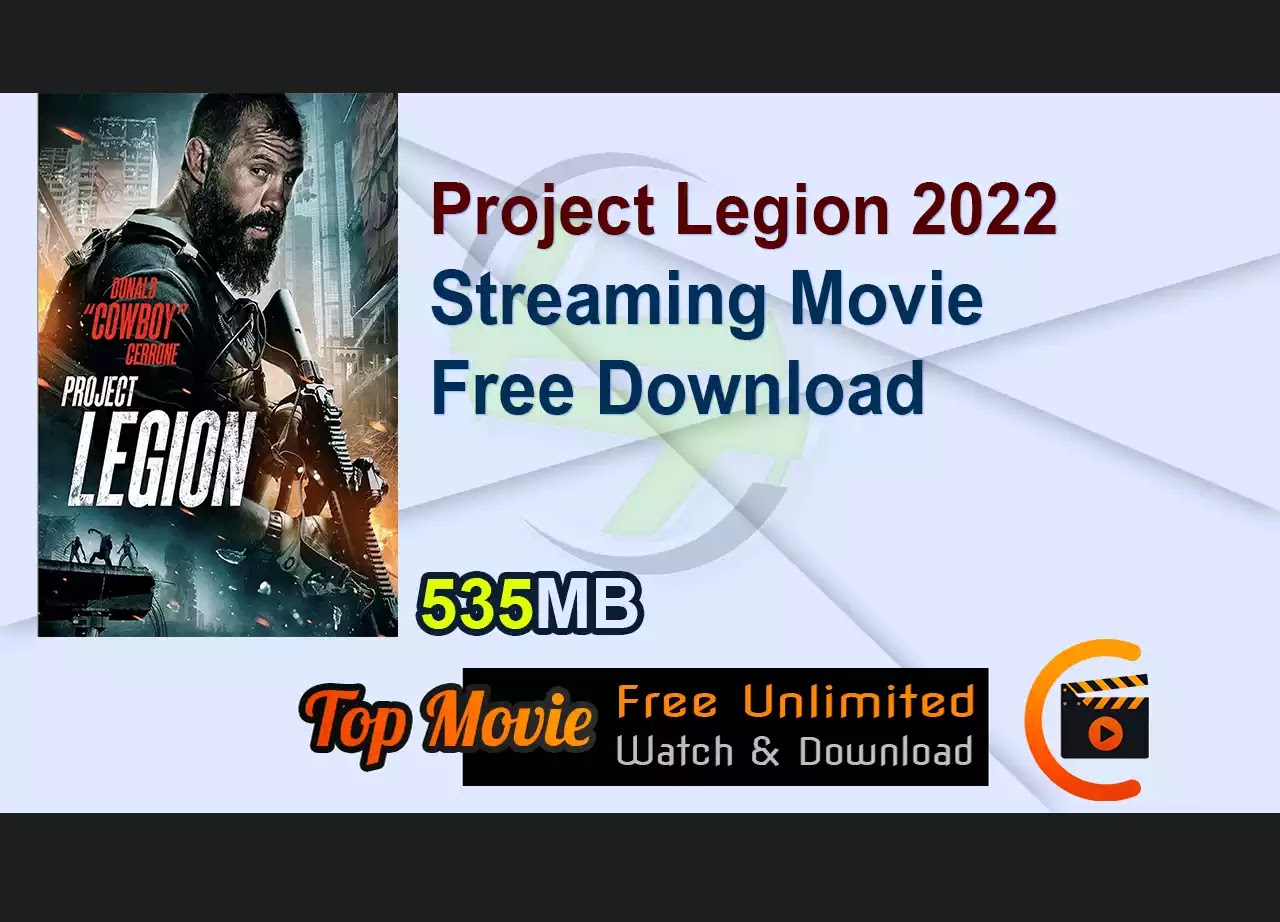 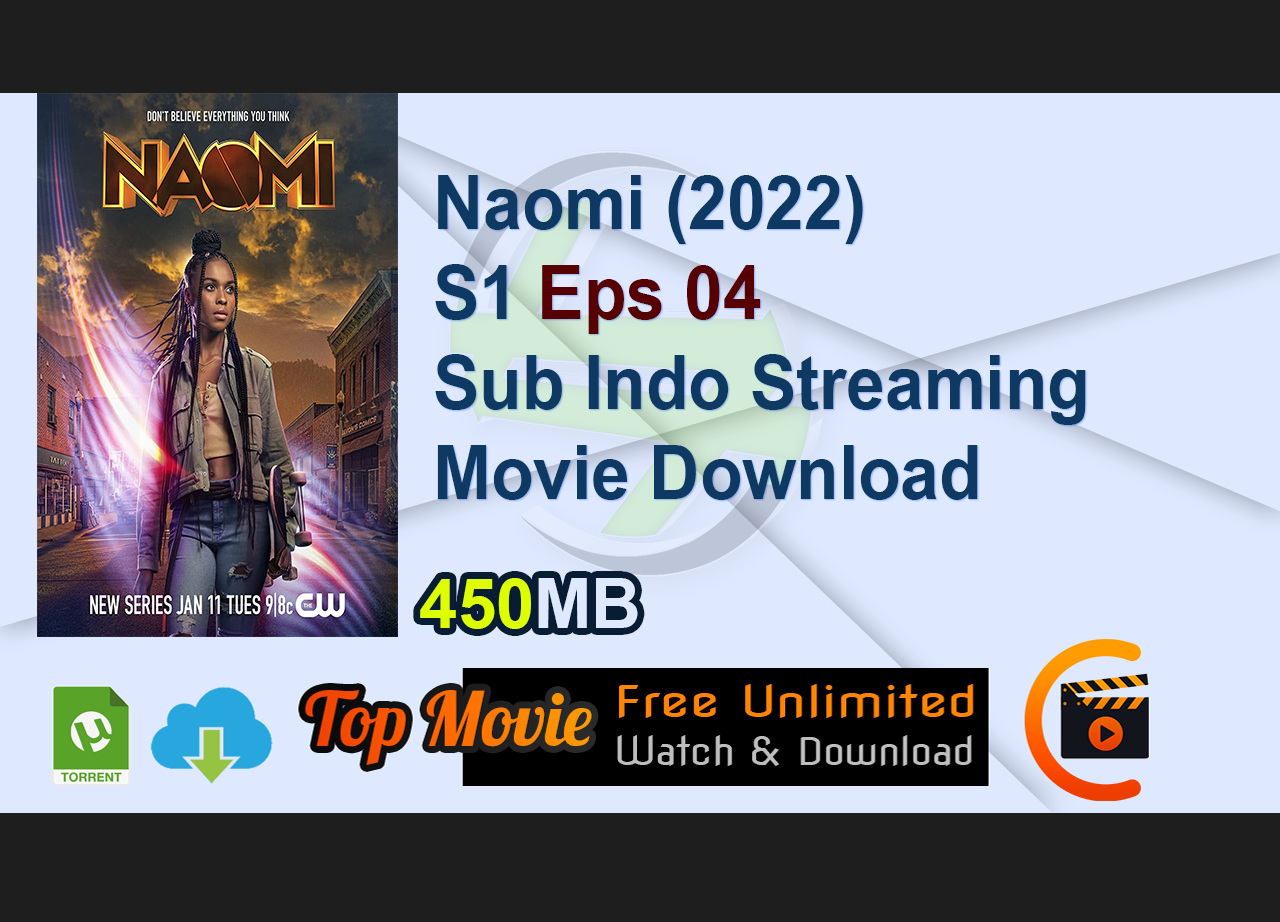